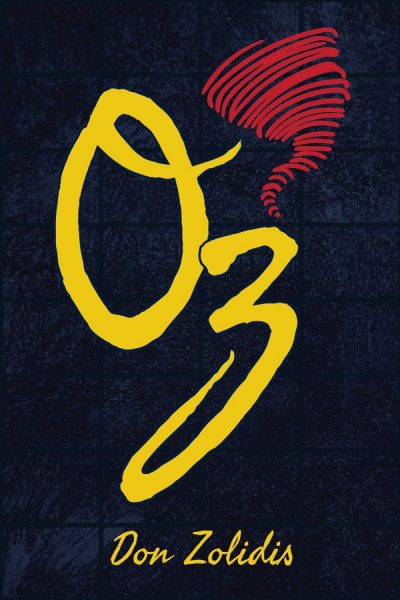 Please RSVP no later than noon on Nov. 20 to the school office at 345-3027 or at secretary@ImmanuelMankato.org.

2005 – Captain Bree and her Lady Pirates

2004 – Charlie and the Chocolate Factory
A play by Richard R. George. Adapted from the fantasy by Roald Dahl

2002 – Cheaper by the Dozen
Dramatized by Christopher Seigel. Book by Frank B. Gilbreath Jr. and Ernestine Gilbreath Carey