It is the single purpose of Immanuel Evangelical Lutheran Church to be a Christian church which strives to proclaim the saving Gospel of Jesus Christ as revealed in the Bible, by which alone man can know the true God and the way to eternal life. 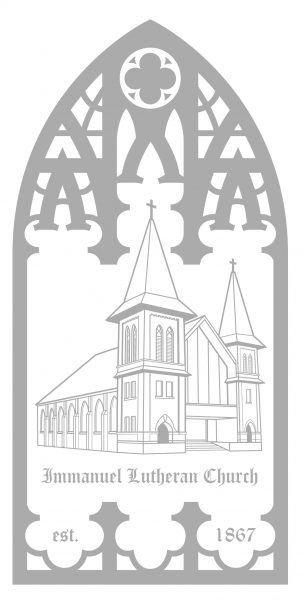 How to give your offerings from home.

The Identity of Christ is Confirmed

3rd Sunday in the Season of Epiphany

God Teaches Us How to Deal with Evil

The Value of Life

His Name was Called Jesus

4th Sunday in the Season of Advent

Did You Find Everything You Were Looking For?

'An Advent Carol' about Jesus 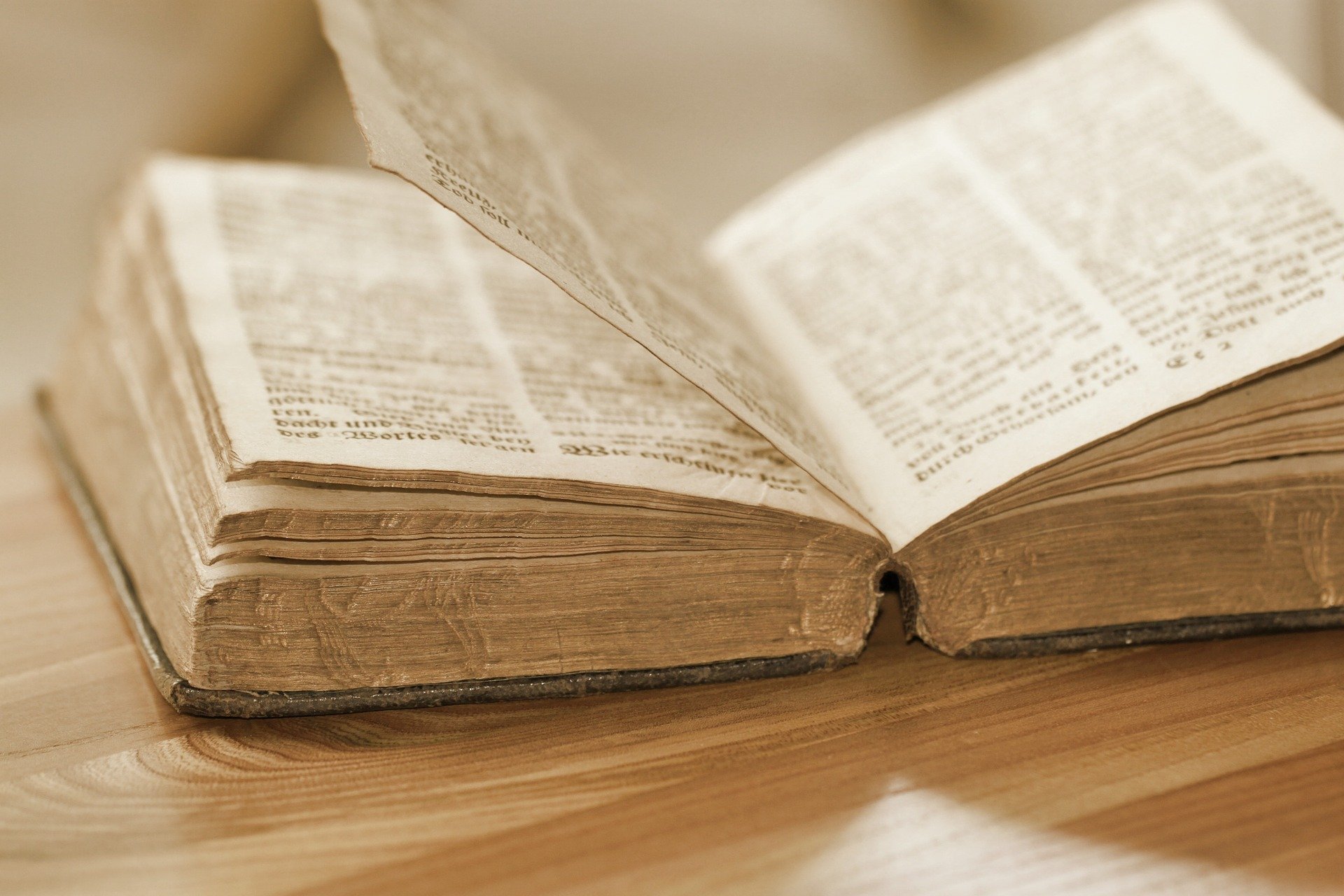 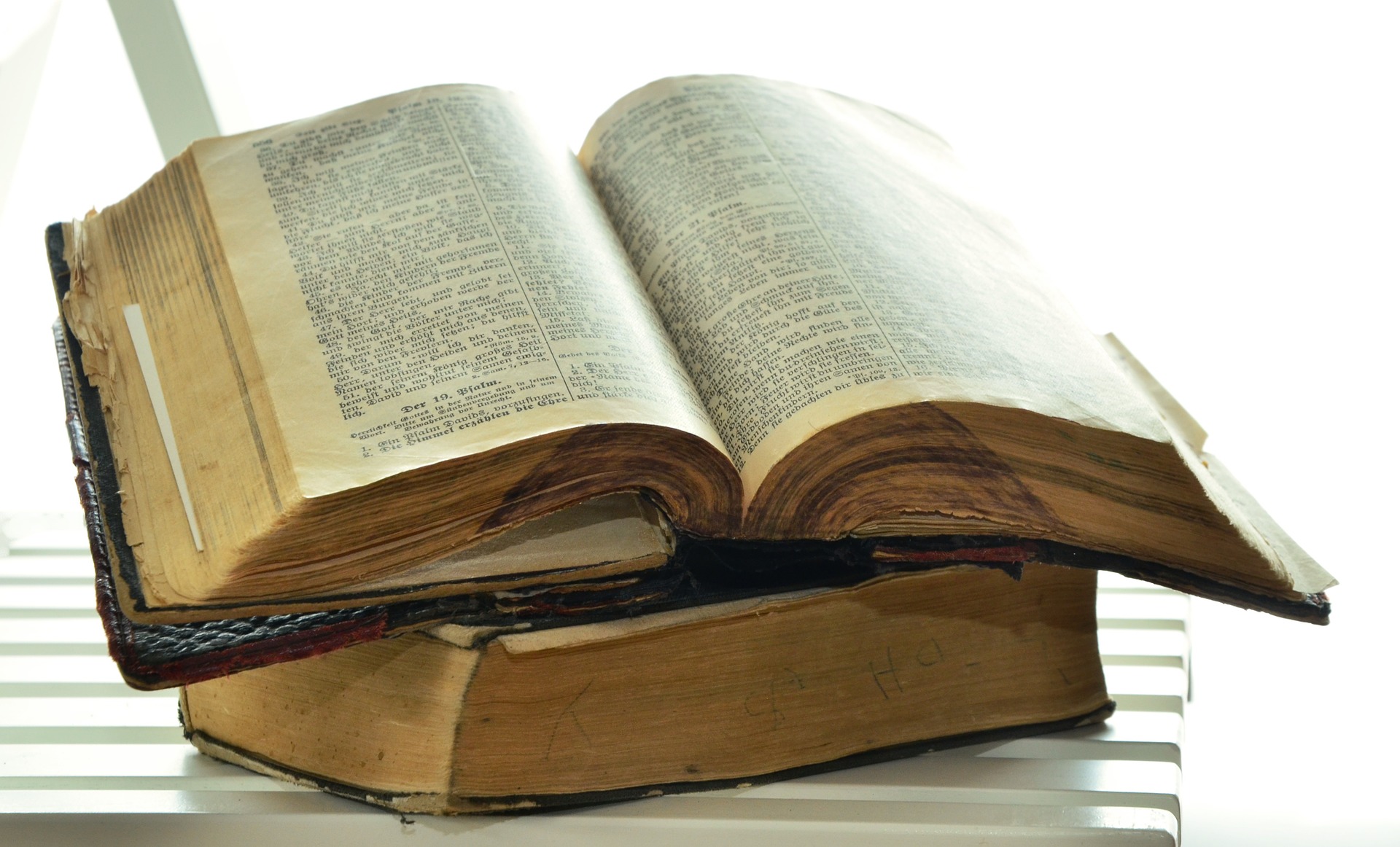 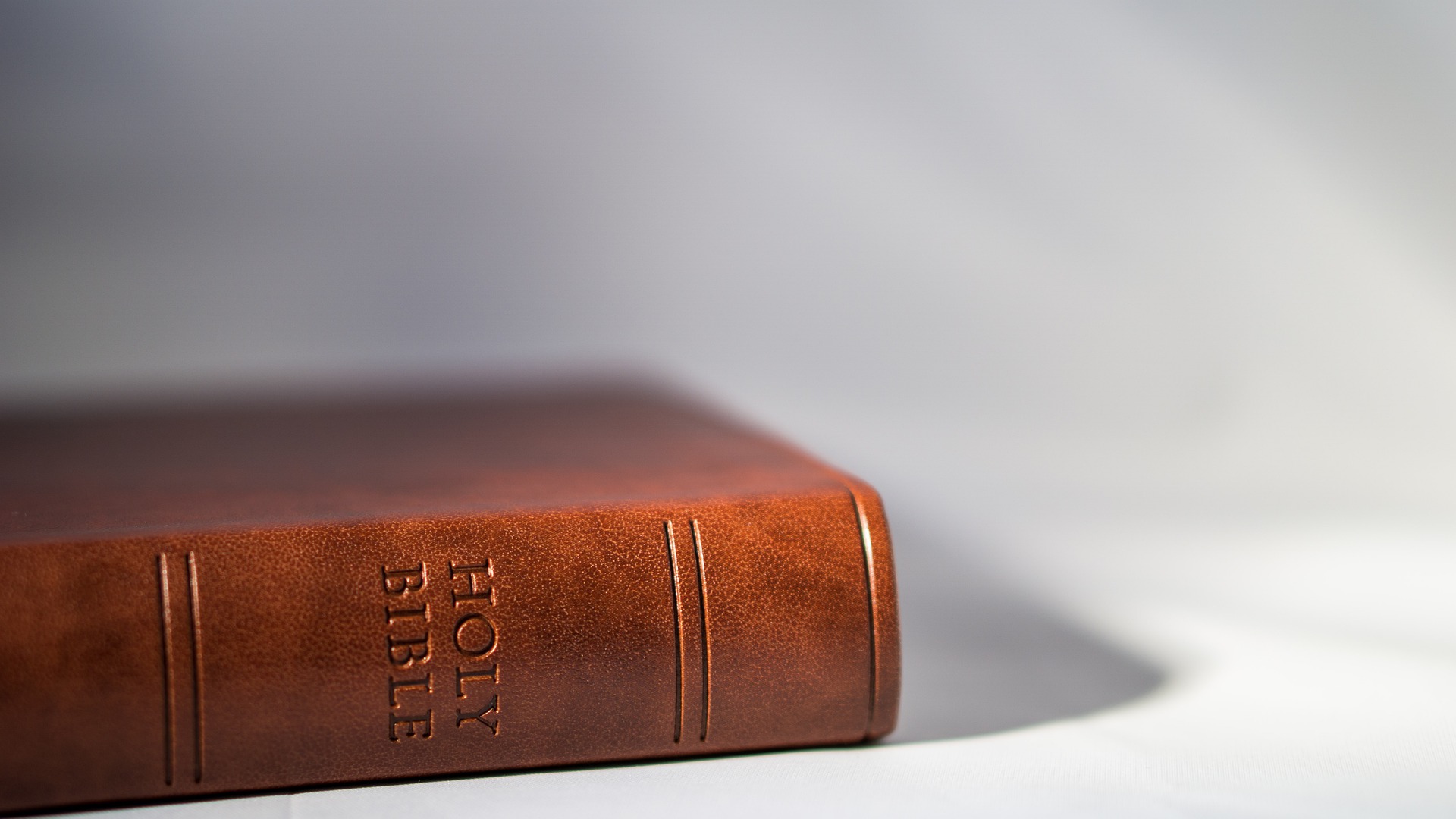 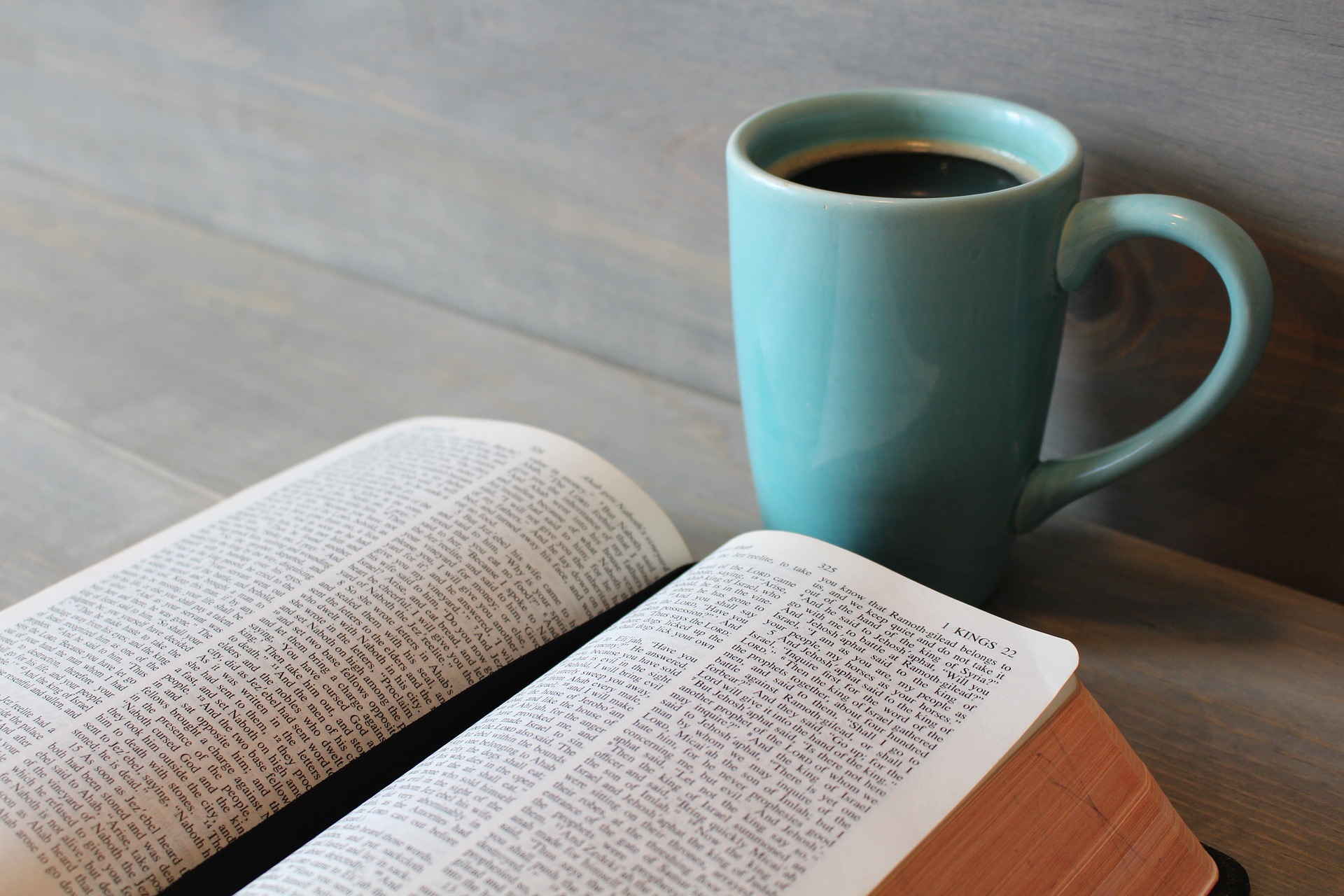 Pastor Joe Naumann is a fifth generation pastor who grew up largely in Alaska and Wisconsin. He was baptized at Mount Olive Lutheran Church in Detroit Lakes, MN and was confirmed at Luther Memorial Church in Fond du Lac, WI. He attended high school at Immanuel Lutheran High School in Eau Claire, graduating in 2008.

Pastor Naumann married Rachel Sydow in 2014. He and Rachel have been blessed with four children: Eleanor, Olivia, Samson, and Adelaide.

Pastor Neal Radichel attended Immanuel Lutheran College in Eau Claire, WI, graduating with his Pre-Theological degree in 2004. He graduated from Immanuel Lutheran Seminary in 2007 and first served at St. Stephen Church and School in Mountain View, CA until 2011. Following his time there he then served at Luther Memorial Church and School in Fond du Lac, WI until 2018 where he and his family moved to serve Immanuel here in Mankato, MN. He enjoys preaching, teaching, music, anything outdoors, and spending time with his family. Pastor Neal married Erin in 2003, and has since been blessed with four children.